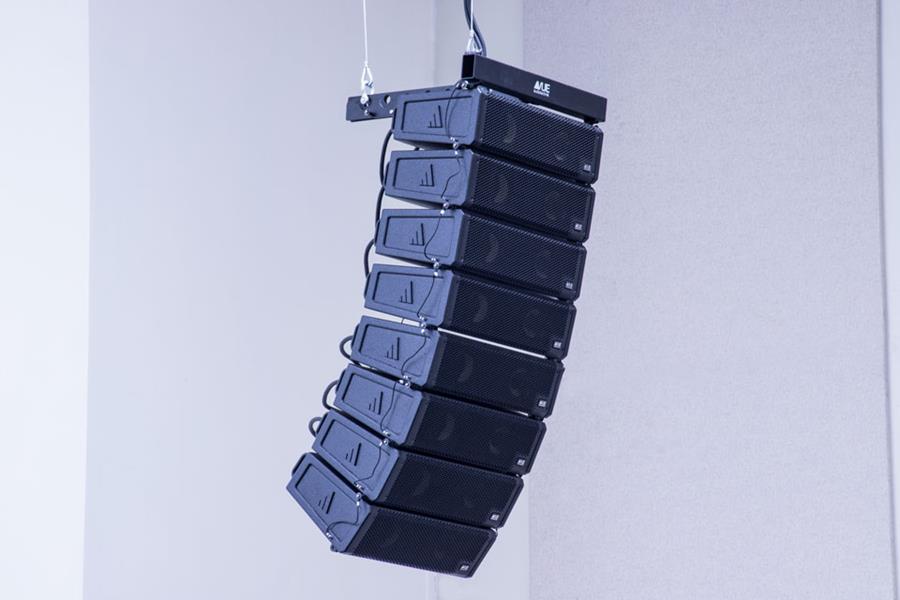 Worshipers at Crossline Church in El Cajon, California are enjoying a new state-of-the-art VUE sound system thanks to a major upgrade from Pine Valley-based Essex Sound. This is the first audio update for the church in nearly 20-years, and the first phase of a more comprehensive renovation of the Church’s live sound and production systems.

The original PA was a decades-old collection of home-made powered boxes with older name-branded transducers inside,” explained Larry McNamer, Owner of Essex Sound. “There were no names on any of the cabinets, however, so it was impossible to know where they came from. But the old system was totally inadequate in terms intelligibility, and it took us a whole day to take them down because they were so heavy.”

The sanctuary, with a capacity of 885, is a concrete tilt-up rectangular building measuring 110-feet wide by 85 feet in depth with 22-foot ceilings. The Church holds three services a week – Sunday morning and evening, as well as Wednesday evenings. On Sundays, the first service is traditional, but the second service is more contemporary and features a full band piano, bass, percussion and guitars. 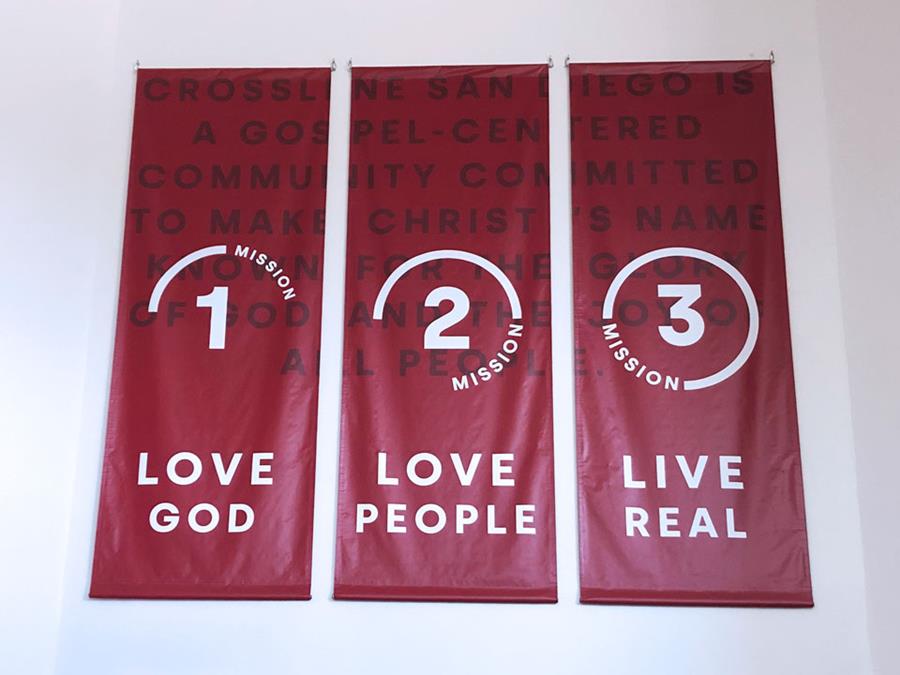 With versatility, intelligibility and musicality topping Crossline’s list of audio “must haves”, the Essex team turned to a trusted solution – the VUE al-4 subcompact line array. The final design includes left, center, and right arrays consisting of eight al-4 elements each. For low-frequency support, two hs-25 dual 15-inch ACM subwoofers are positioned at floor level on either side of the main stage. Power and processing come courtesy of three rack-mount VUEDrive V3 Systems Engines, while onboard VUEdrive electronics power the subs. The whole system – subs and arrays – are networked and accessible via SystemVUE software. Mix duty falls to a Midas M-32 Live console and M32C rack-mount system synced together for additional channel count.

From design to installation, Crossline’s entire audio update was completed in less than two weeks, according to McNamer. “From the initial phone call, we had about a week and a half to complete this job. That’s exceptionally short. I really have to call out Greg Kirkland from VUE for all his input, as well as the rest of the VUE team. Their support really stood out and ultimately played a big part in making this happen on time and on budget.”

McNamer continued, “The beryllium drivers in the VUE array are extremely clear – especially in the vocal range, which was especially important to this client. Plus, the VUE delivers a massive amount of sound from a very small footprint. It’s safe to say that it will be very hard to outgrow the VUE system. Church leaders and parishioners alike absolutely love it. 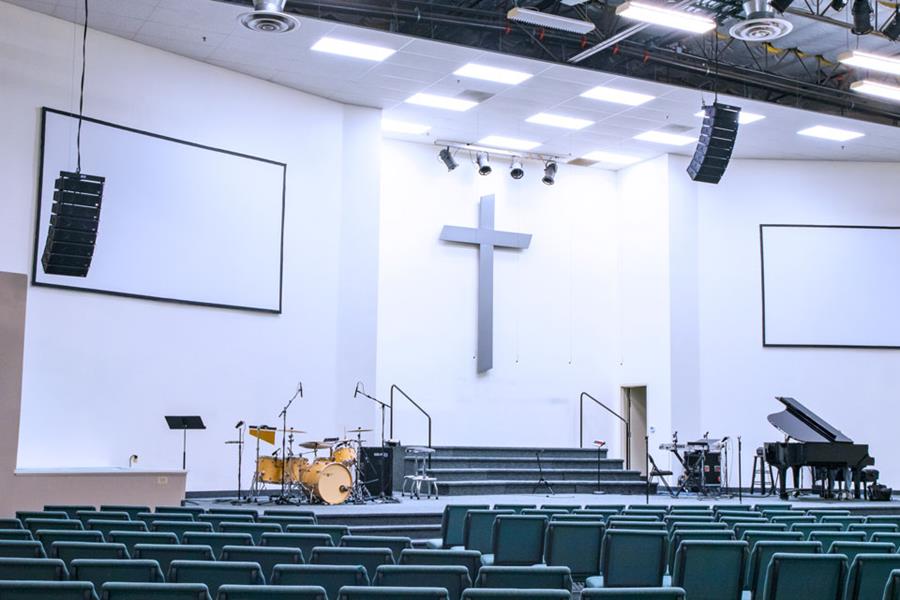 PreSonus Brings the Perfect Mix to The H.U.B. Center for Success