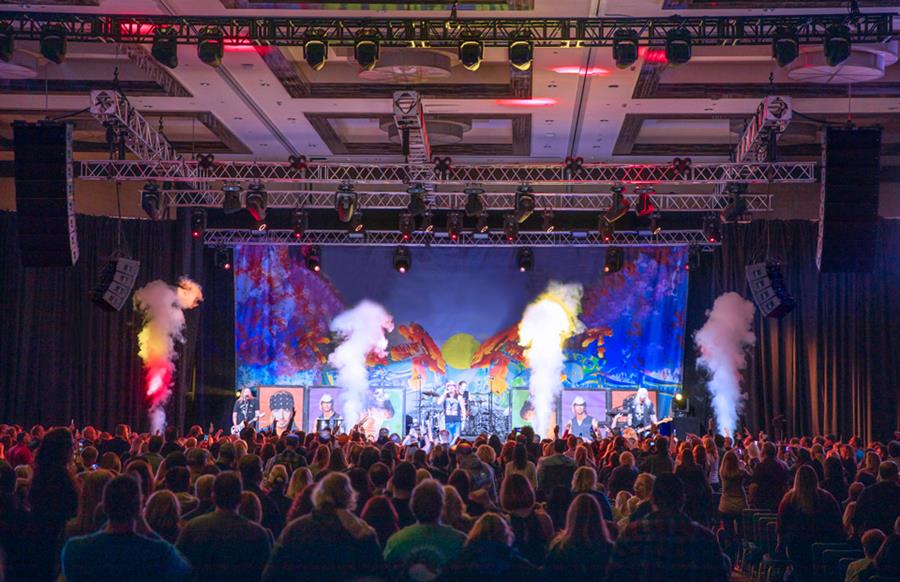 Just a month after taking delivery of an extensive VUE al-Class line array system, New-York-based Dynamic Productions deployed an al-12 rig at a December 30, 2018 Bret Michaels show at the new Resorts World Casino in Monticello, NY. The show was held in the Epicenter ballroom in the $1 billion resort, which opened in February 2018.

Dynamic joined the VUE line array network in November 2018 to enable aggressive growth goals for its core event production business. Dynamic cites growing market demand as a key driver for its decision to choose VUE from amongst the roster of other brands. When asked about his decision, Dynamic president Brian Rosenblum explained: ‘We’re seeing VUE’s presence much more frequently on a number of substantial riders every day. As we look to expand into more concert and festival work, we want to set ourselves in front of the next big thing in sound reinforcement, which we foresee to be the al-Class line array systems.”

“I love the ease of set up, particularly on gigs like this one,” explained Davidson. “But what really gets noticed is the VUE system’s power and sonic quality—which the metal lovers in the audience really noticed.”

According to Rosenblum, the Dynamic team grows increasingly impressed with the VUE system’s clarity and vocal intelligibility with each deployment. “While we knew we were onto something when we bought into the VUE network, with each show our entire technical team is further convinced that the VUE al-Class systems will assist us in advancing to the next level of the production industry.” 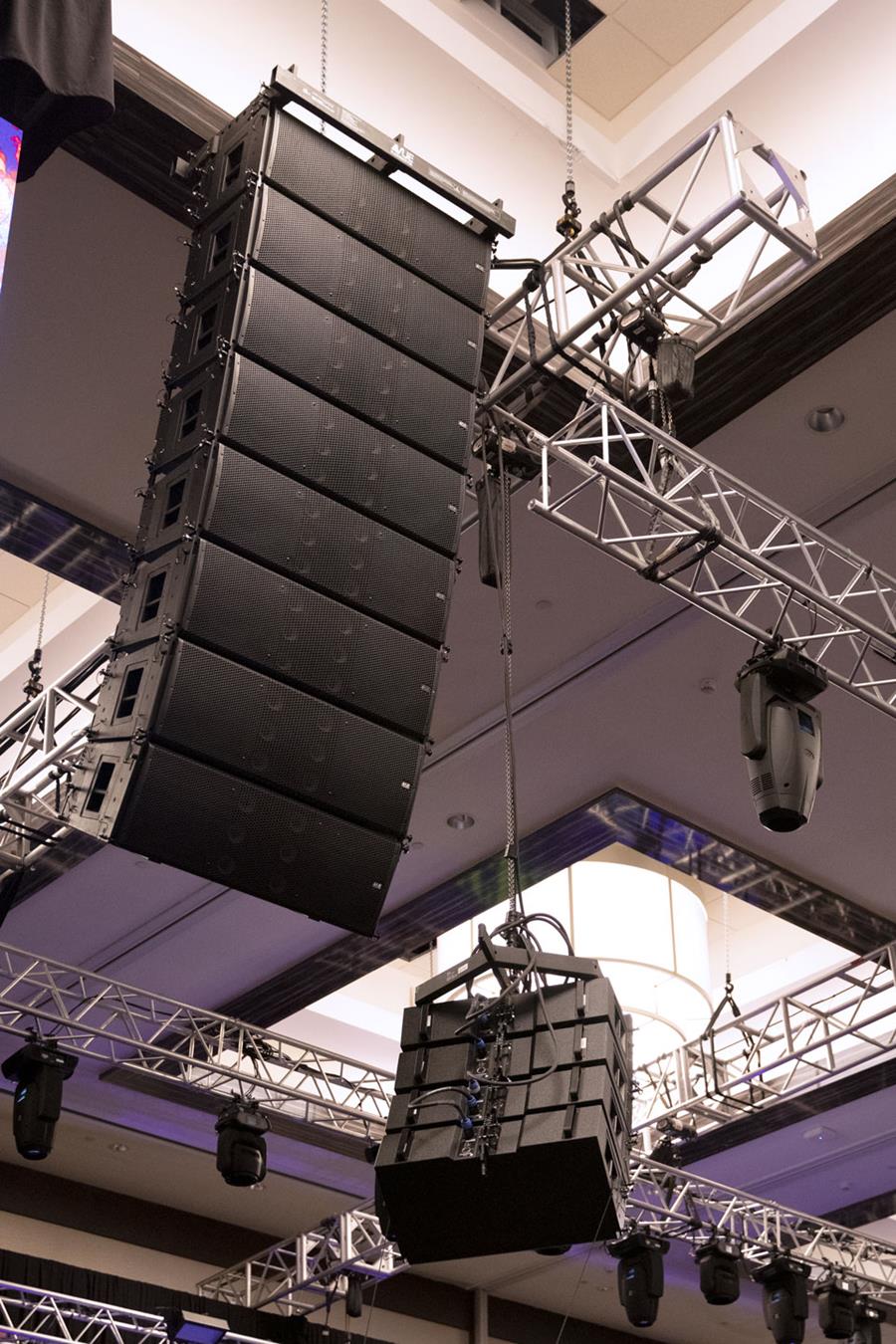 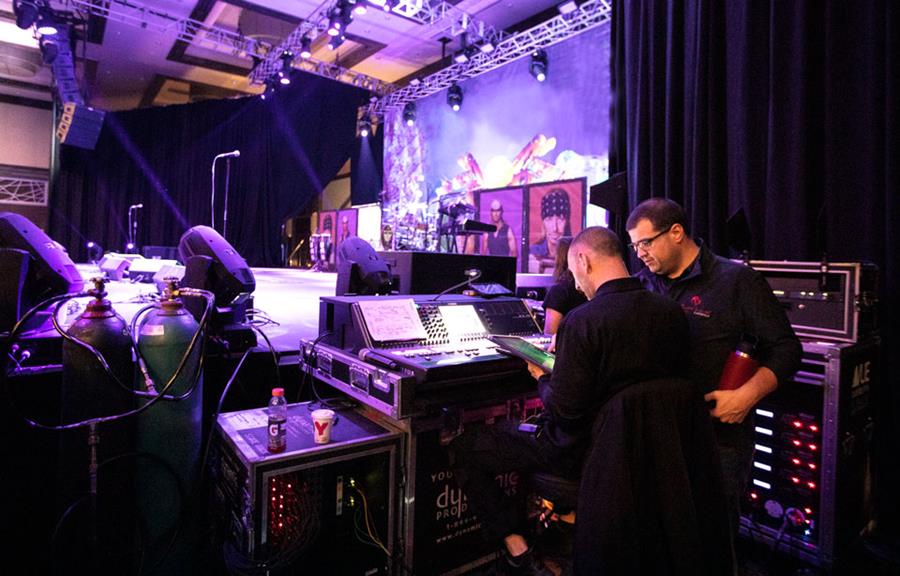 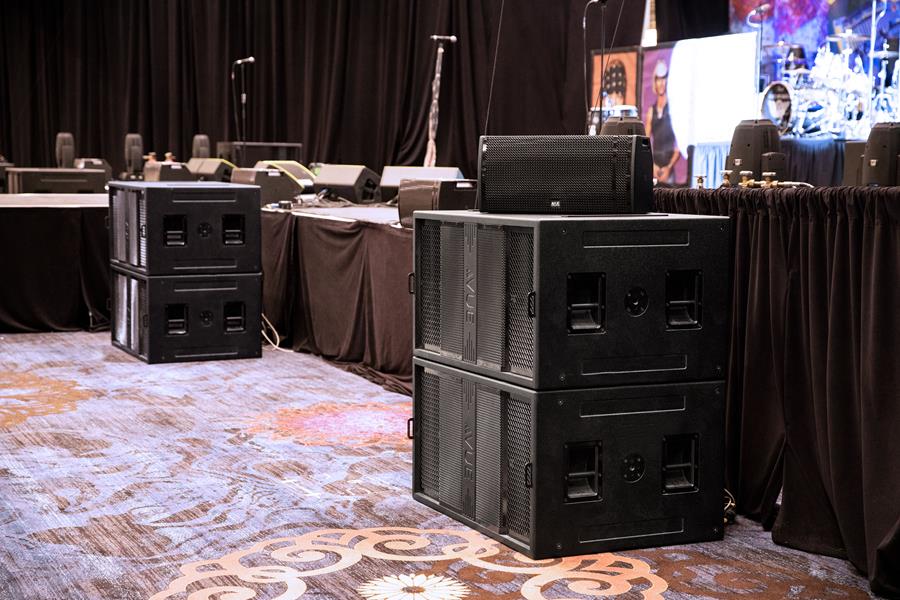 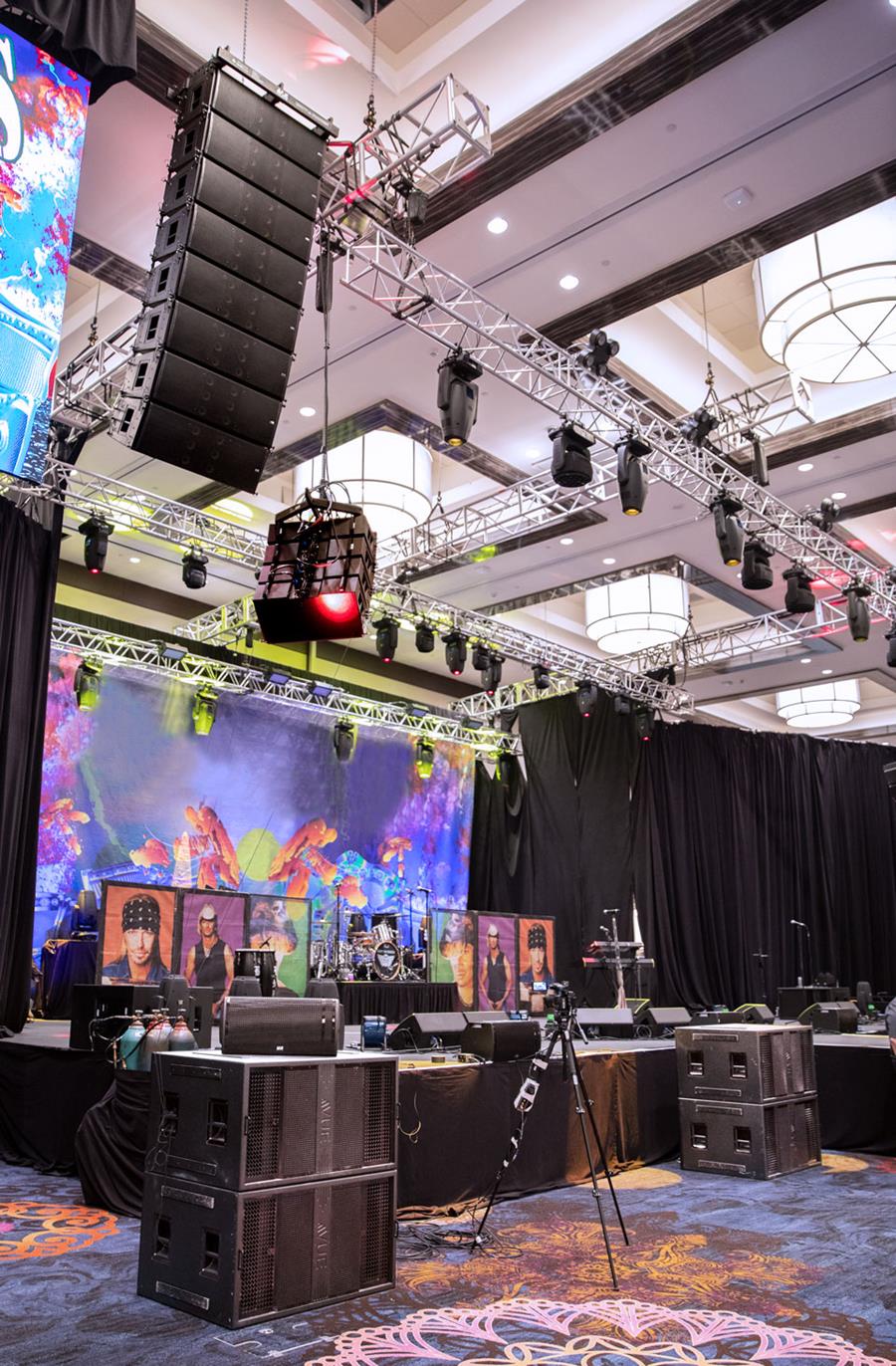 With an unflinching focus on innovation through technology and a firm commitment to relationships, the VUE Audiotechnik team united in 2012. With more than a century of combined experience, VUE’s founders have been at the epicenter of many of professional audio’s most noted success stories. From visionary loudspeaker designs that set the tone for our industry today, to the development of the giants in modern sound reinforcement, the team’s work has been felt and heard throughout the spectrum of professional audio. Since inception, VUE has experienced immediate acceptance and unparalleled growth. Though a relatively new addition to the lineup of professional audio loudspeaker manufacturers, VUE is already recognized as a leader in innovation. Explore our success stories at www.vueaudio.com.

DiGiCo Is On Point For Justin Timberlake