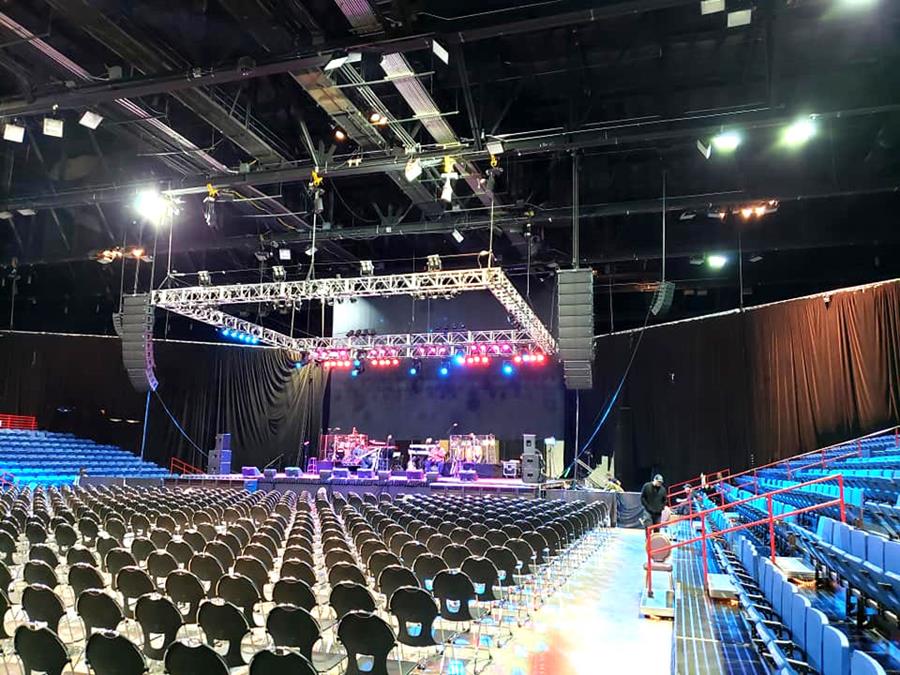 Few artists enjoy the same iconic reverence as Gladys Knight. A seven-time Grammy Award winner with seemingly boundless talent spanning music, film, and television, her effortless and soulful style first broke through as the frontwoman for Gladys Knight & the Pips. Over the course of her impressive five-decade career, Gladys Knight has breathed life into numerous chart-toppers, including ‘Midnight Train to Georgia’, and ‘I Heard it Through the Grapevine’.

Recently Gladys Knight took the stage at the Starr Of The Desert Arena in Primm, Nevada. Hanging slightly to the left and right of her spotlight were the VUE al-Class line array systems supplied by Las Vegas-based H.A.S. Productions.

The H.A.S. team supplied left and right CST clusters that each included eight, large-format al-12 elements above four medium format al-8 elements for downfill. The side-fill system was also an all-VUE affair, with dual al-4 arrays comprised of eight subcompact al-4 elements each. A total of ten VUEDrive V6 series and two V4 series Systems Engines provided all power and processing for the arrays, while fully-optimized DSP ensured easy setup and deployment of the CST combo arrays via SystemVUE software.

For low-frequency support, H.A.S. supplied a total of twelve hs-221 ACM subwoofers in left and right rows of six – directly in front of the stage. Onboard VUEDrive electronics provided power and processing for the subwoofers while facilitating easy integration with the SystemVUE network. Avid Profile and Yamaha PM5DRh consoles handled FOH and monitor mixes respectively.

H.A.S. will be deploying their al-Class line arrays this week at Soboba Casino in San Jacinto, California, for comedian Gabriel Iglesias and American funk band, War. 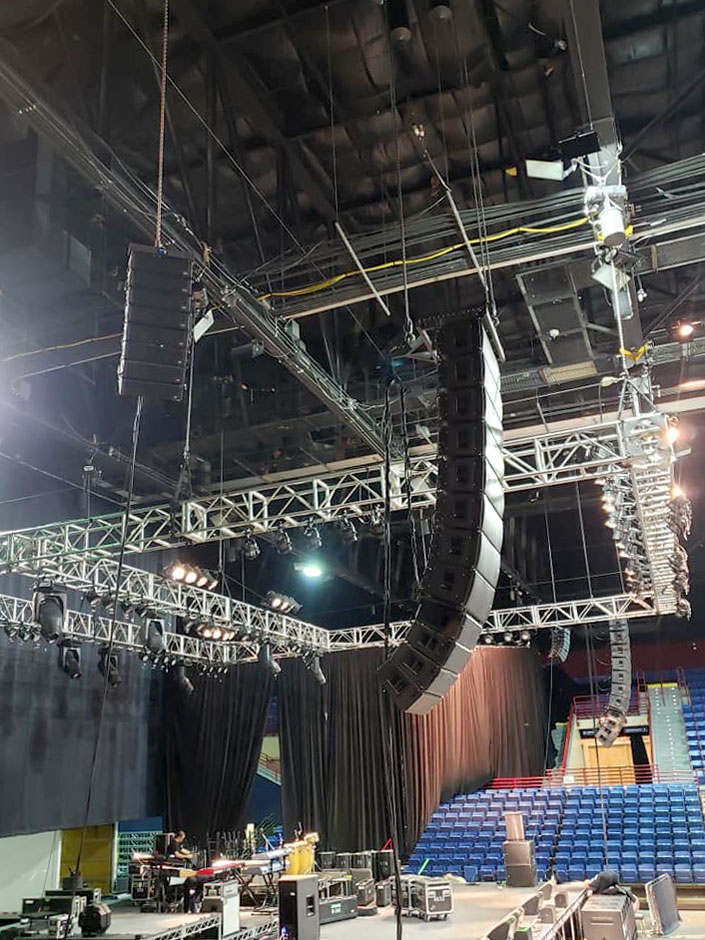 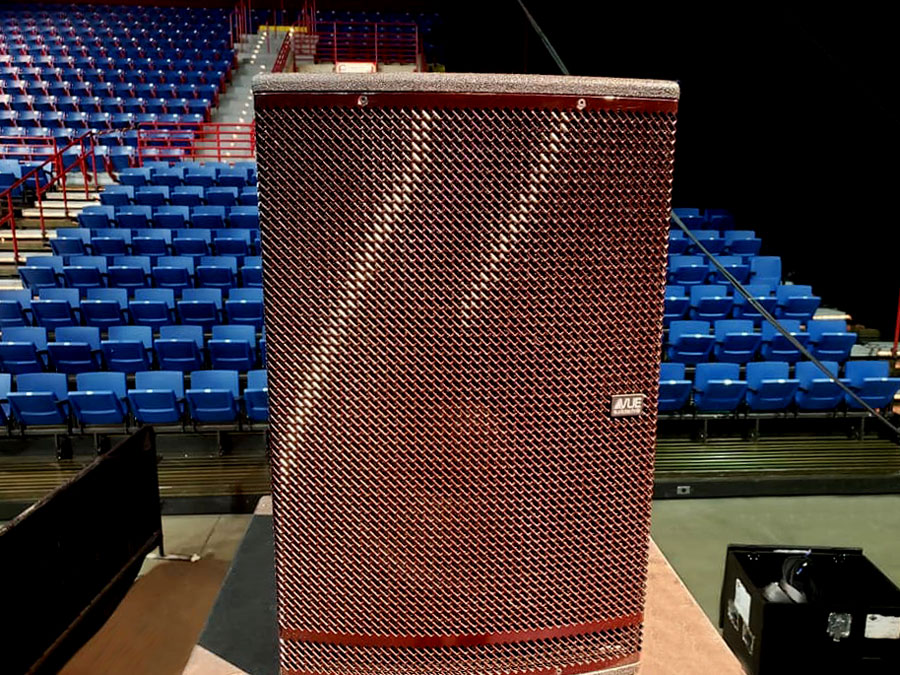 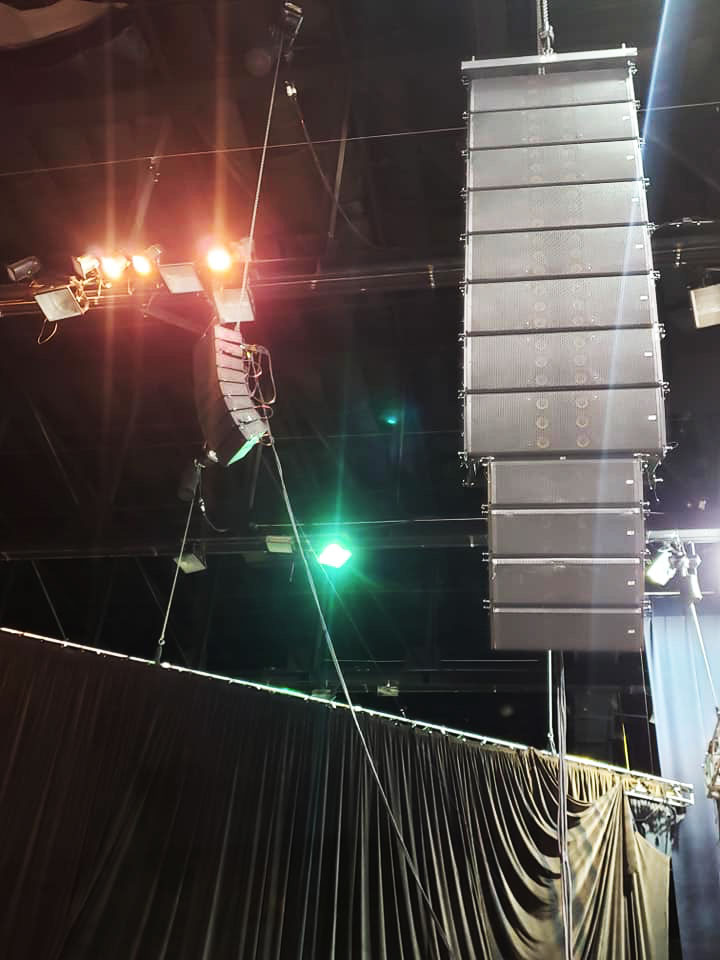