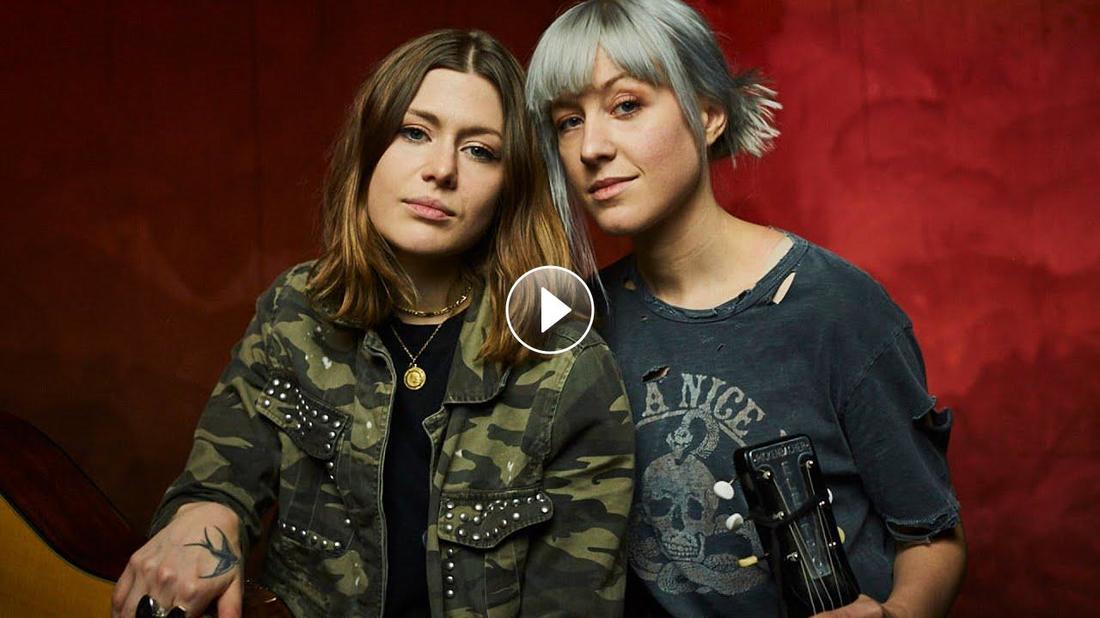 Larkin Poe is the latest group to join the LR Baggs Presents series, with three incredible live performances filmed in Nashville. Original songs “Beach Blonde Bottle Blues” and “Might As Well Be”, join a rockin’ cover of “Black Betty”. The session was directed and edited by Mike Luckett, with camera work by Dave Johnson, and audio mixing by David Brubaker.

Rebecca and Megan Lovell of Larkin Poe are singer/songwriter, multi-instrumentalists creating their own brand of roots rock ‘n’ roll: gritty, soulful, and flavored by their southern heritage. “The band keeps a strong outlaw mentality and defy expectations of roots rock,” writes Paste Magazine.

Steeped in the traditions of Southern roots music, the Atlanta-born sister duo recently released their fourth album Venom & Faith in November 2018. The album showcases their mastery in orchestrating, harmonizing and breathing new life into the musical heritage of their upbringing as the band emerges rattling, stomping, and sliding into a modern-day depiction of what roots rock should sound like. Find the band on tour now through the summer. For a full list of tour dates, please visit http://www.larkinpoe.com/.

About Larkin Poe:
Larkin Poe is comprised of Nashville-based, Atlanta-born sisters Rebecca (lead vocals, electric guitar) and Megan (harmony vocals, lap steel) who named the band after their great-great-great-grandfather, a distant cousin of writer Edgar. Venom & Faith was recorded in Nashville in 2018, in between headline shows, festival dates such as Bonnaroo and Lollapalooza, and a featured guest performer spot on Keith Urban’s Graffiti U world tour. Larkin Poe approached Venom & Faith with fierce independence, infusing pop sensibilities into their sound, and blending old-school elements of rock and soul with drum samples and hip-hop production elements. Venom & Faith is the perfect follow up to their 2017 album, Peach, which was nominated for a Blues Music Award. They have previously performed at such esteemed festivals as Glastonbury and Newport Folk Festival; have opened for and been in the backing band of Elvis Costello and Conor Oberst; and supported the likes of Gary Clark Jr. 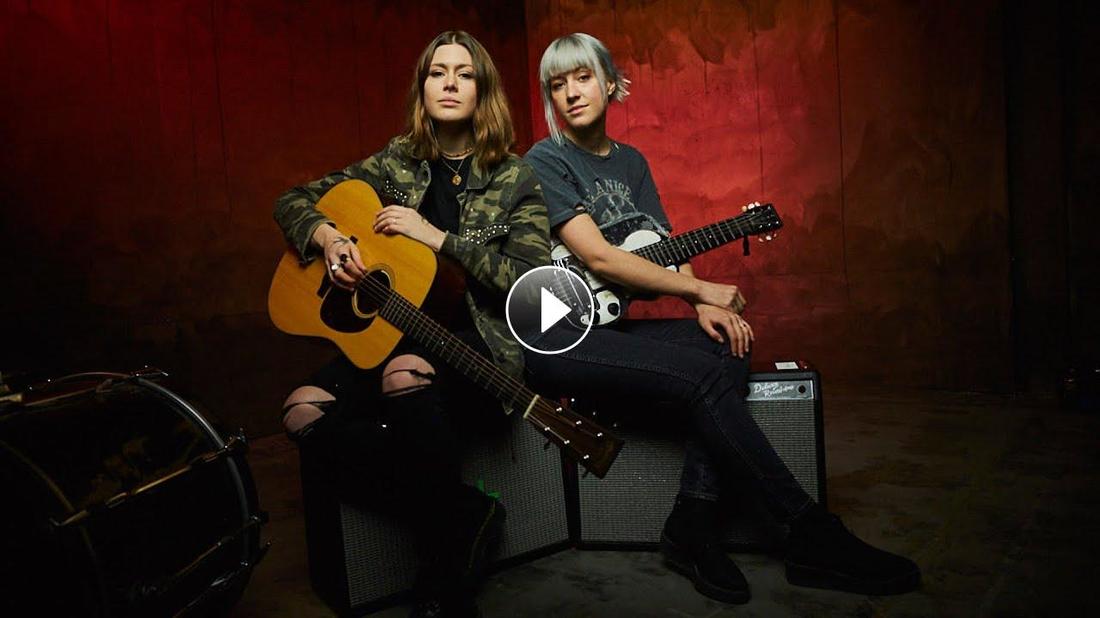