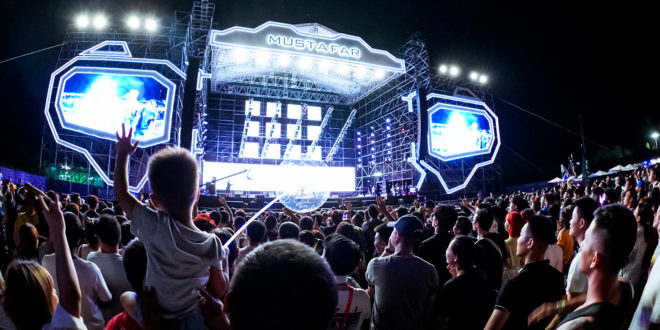 MTA Festival
China’s music festival scene has been in full swing this summer, with many gatherings across the nation relying on new Meyer Sound LEO Family systems provided by Stage Arts Groups (S.A.G.), a diversified production and artist management enterprise based in Beijing.

One standout event in S.A.G.’s non-stop summer schedule was the MTA (Music Technology and Art) Festival, staged at the Tianmo Nature Scenic Area northwest of Beijing and drawing audiences of more than 50,000.

Contributing to the success of MTA was Zhugen Wang who served as sound designer, system engineer and monitor engineer. “I really appreciated the Galileo GALAXY 816 network processor and Compass control software,” he said, “and I particularly like the way the new proprietary Low-Mid Beam Control ensures greater uniformity of coverage. Also, deploying the 1100-LFCs as an arc in cardioid stacks allows an even spread of massive lows throughout the audience without disturbing performers onstage.”

The prior month, a LEO Family system was on hand to power the main stage for the Rye Music Festival, hosting 25,000 daily for two days at Beijing’s Changyang Sports Park. Top-billed domestic and international acts included The Jesus and Mary Chain, Jolin Tsai, Jay Chou and No Party for Cao Dong. The system deployed here was similar in most respects to that for MTA, though with the addition of twin outside hangs of 10 per side LYON line array loudspeakers and two delay towers each with twelve LEOPARD line array loudspeakers. 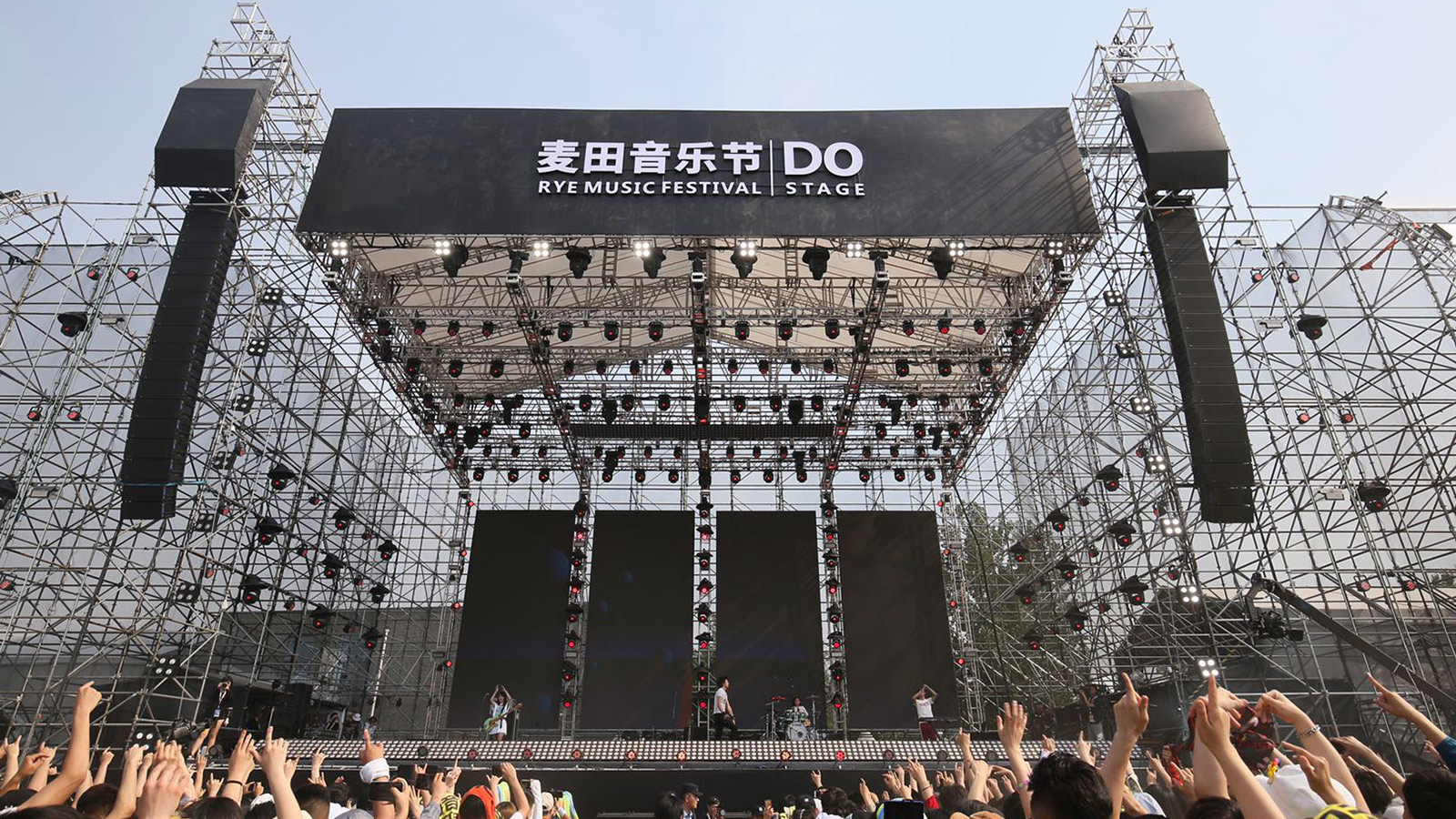 LEO, LYON and LEOPARD systems also anchored a system for the Haunted Night 4H Trendy Music Festival in Chengdu in mid-July. This EDM and street dance festival was heavy on hip-hop and rap, with Chinese artists joined by leading acts from Germany and Canada.

The LEO Family moved on to Changsha at the end of July for the Mango Music Festival, produced by Hunan Broadcasting and presented in front of the network’s headquarters. Here, the system was deployed at the “Future” stage where the mix of acts spanned singer-songwriters, pop and indie rock. Later this month, S.A.G.’s Meyer Sound systems will support the Dome International Music Festival in Qingdao.