Neyrinck, a San Francisco-based software company specializing in music technology solutions, has introduced V-Control Pro version 2.3 which connects legacy control surfaces to DAWs. This is the only solution for legacy devices Digidesign ProControl and Digidesign Control|24 to work with Pro Tools (11, 12, 2018, and 2019), Logic Pro X, Cubase, and Nuendo. ProControl systems of up to thirty-two faders are supported. Users can visit the Neyrinck store to download a limited-feature, free trial version.

Digidesign ProControl and Control|24 are professional, powerful audio control surfaces that stopped working with Pro Tools 11 and later when Pro Tools was modernized for 64-bit operating systems. Leaving owners of the surfaces no choice but to EOL (end-of-life) their investments, many were vocal on forums requesting someone rise to the challenge of getting them to work using the HUI Protocol. Founder Paul Neyrinck quickly stepped up after using the same protocol to control Pro Tools with the V-Console app for tablets and phones. After that, Neyrinck did extensive work to make these surfaces integrate well with Logic Pro X, Cubase, and Nuendo, which has never been previously possible.

“This update has ProControl and Control|24 owners jumping for joy, literally,” states Neyrinck. “These are wonderful surfaces to use when mixing and recording. ProControl’s faders and buttons are incredible, but their users have seen support recede over time. I’m thrilled to resurrect them, and am currently working on adding V-Control Pro support for more control surfaces.” 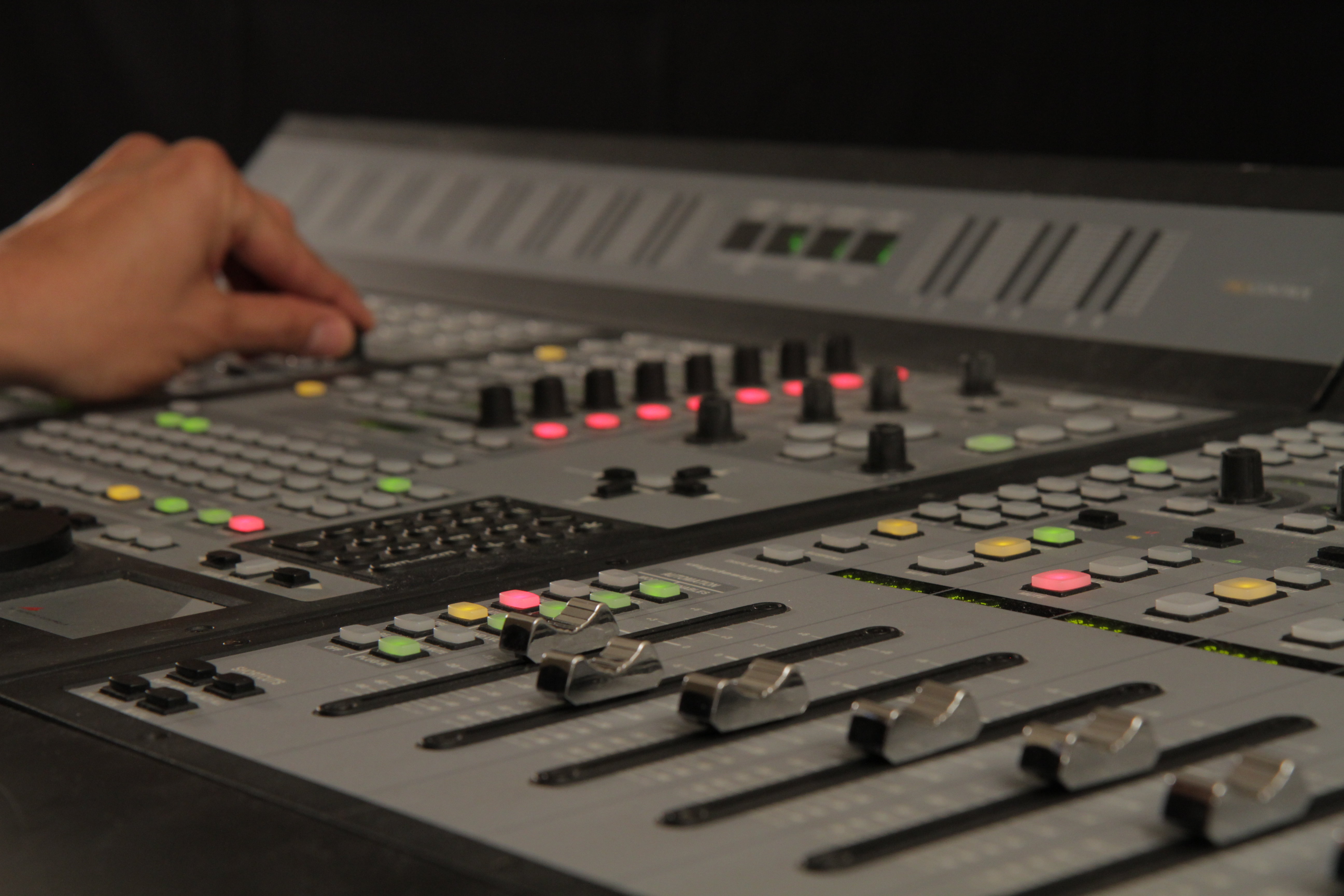 Until now, ProControl and Control|24 surfaces have not been supported by any other DAW than Pro Tools. V-Control Pro already supported several DAWs with its V-Console app for tablets and phones, so it was a natural fit to connect them to ProControl and Control|24. However, these surfaces provide a lot of features and integrating them to Logic Pro X, Cubase, and Nuendo required several months of development that delayed its release in order to provide the professional user-experience that Neyrinck’s products are known for.

V-Control Pro user Paul Hager, FOH Engineer and Recording Mixing Engineer (Miley Cyrus / Beck / Devo) explained, “I stayed on Pro Tools|HD 10 as long as I could due to my 32 channel ProControl not working after Pro Tools had gone 64 bit. As features got better in Pro Tools, I had to switch. So for the last few years the ProControl sat dormant and was used as a table for my Euphonix (8 channel). Although I loved the ProControl way more, I was thinking of selling or donating it until Neyrinck came up with a fix. Now, I couldn’t be happier to be using the most up-to-date version of Pro Tools and my ProControl with V-Control Pro!”

Three versions of V-Control Pro are available now in the Neyrinck store:

About Neyrinck
Neyrinck, a software company based in San Francisco, produces the SoundCode tools which integrate Dolby technologies with DAWs, and V-Control Pro which connects devices to media applications.
neyrinck.com

IK Multimedia welcomes Joe Satriani to its family of artists