VUE Audiotechnik named Griffith Sales Associates as the company’s Sales Representative of the Year for 2018.

VUE Audiotechnik COO, Sara Elliott, states, “The selection process was especially difficult this year with VUE’s excessive growth in 2018, and I’m proud that Griffith Sales Associates has received the well-deserved honor. Scott Hough and his remarkable team have done an amazing job representing VUE for the last two and a half years and have driven the VUE brand to new levels in their territory.”

“Griffith Sales is proud to represent VUE in the Southeast US,” explained Scott Hough. “The audio and product quality offers top-end performance for the touring and installation markets, but the most important difference with VUE is the support from the people within the company. We appreciate the Rep of the Year award and share the success we’ve had with not only the team at VUE, but our dealers who listened to our products and chose VUE for their live sound and installation needs.” 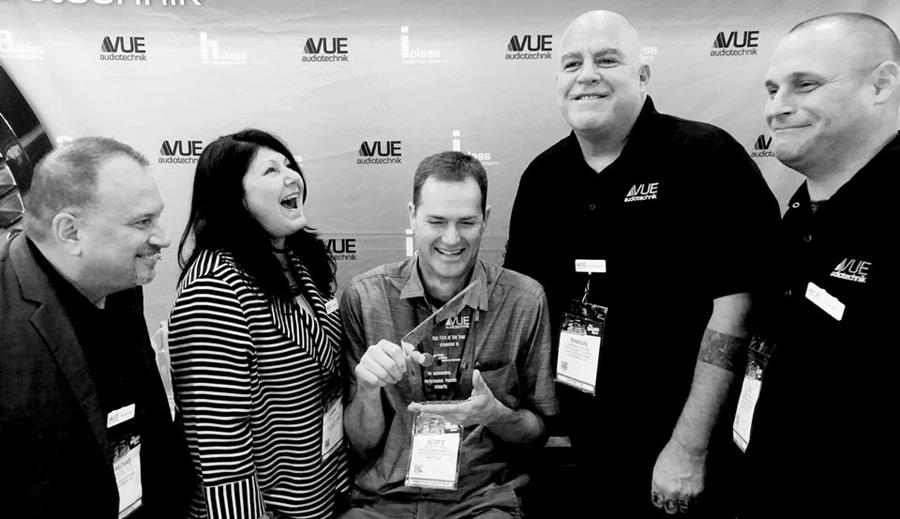