VUE To Showcase Market-Disrupting Technology and Talent at NAMM 2019

On the heels of exponential 2018 sales growth and worldwide market acceptance, VUE Audiotechnik’s NAMM 2019 presence will showcase the technology and talent that has made the brand a world touring leader and market disrupter.

Dubbed “The VUE World Order”, VUE’s presence will be anchored by an interactive exhibit on the second level of the ACC North Hall, booth #18105. The now-complete and “uber-performing architectural loudspeaker” e-Class series will be exhibited in a 5.1 immersive environment, along with a display of the al-Class hybrid line array systems, and the h-Class high-definition loudspeakers. Three new members of VUE’s sales staff along with the rest of the VUE crew will be on hand to answer product questions while serving up fresh coffee and cappuccinos. 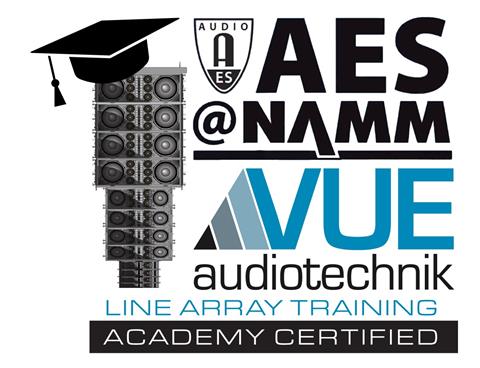 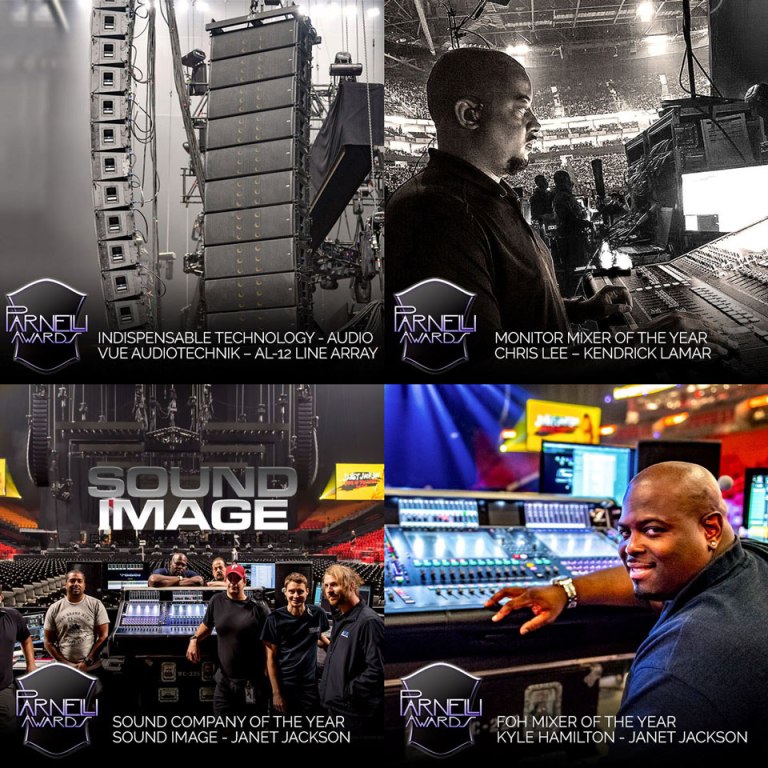 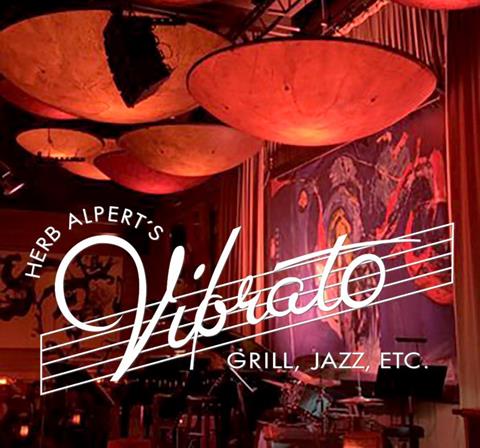 VUE Nights
VUE has made exclusive arrangements for NAMM attendees to hear several systems in action at two of LA’s most iconic rock and jazz venues: The Mint LA and Herb Alpert’s Vibrato Grill. Anyone interested in attending should visit the VUE booth to obtain VIP passes; each venue is open all 3 nights of the show. VIP pass quantities are limited. 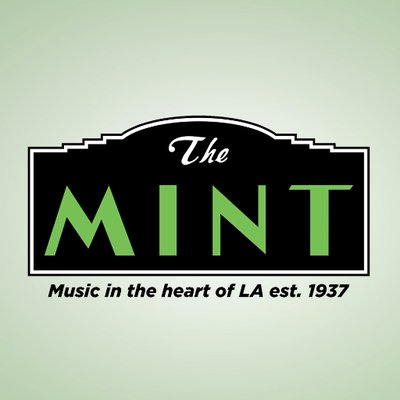 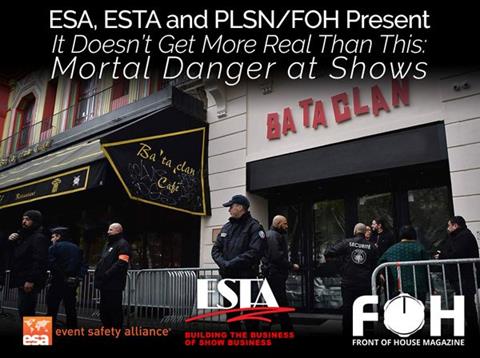 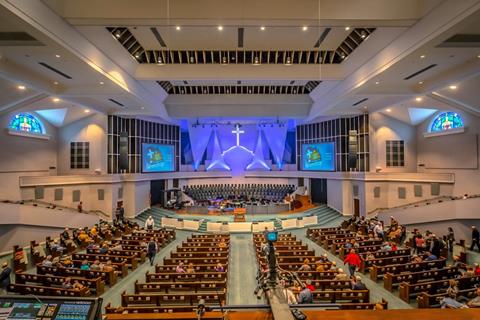 House of Worship Q&A Networking Events
House of Worship attendees are also invited to visit the VUE booth for one of two Q&A networking sessions. The first, on Thursday, January 25th from 12:00 p.m. – 1:00 p.m. will be hosted by Brandon Rinas along with special guests from Mountain View Community Church. At 5:30 p.m, Rinas will host a pre-NAMM Night of Worship gathering at VUE’s booth before heading out for a complimentary cocktail hour. On Friday, January 26th from 12:00 – 1:00 Ken Berger and Rinas will host a second event focused on system design. Refreshments and snacks will be served at each.